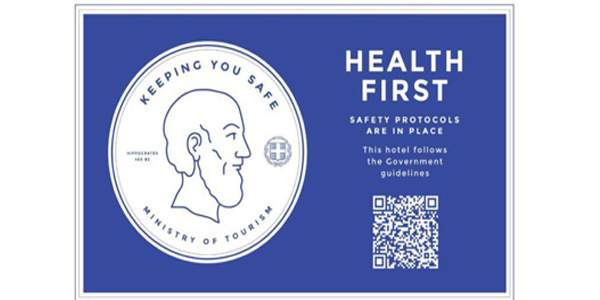 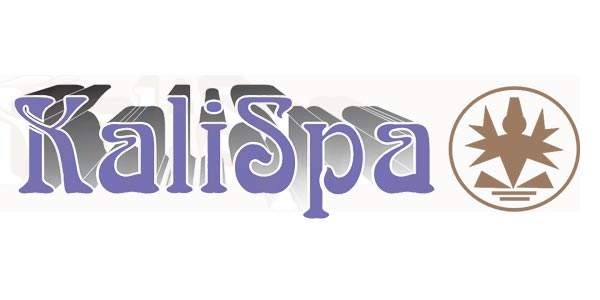 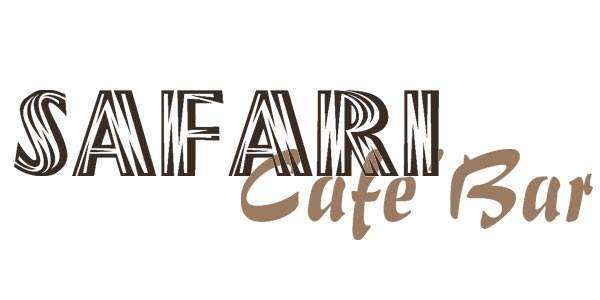 Astros is a port city near the Argolic Gulf in the northeast Peloponnese in eastern Arcadia. The name and the settlement both date back to ancient times, when it was known as Astron. Astros is the seat of North Kynouria municipality, which is the largest in Arcadia and has the greatest number of communities and settlements. Astros is accessible by the road connecting Tripoli and Argos and Leonidio and Monemvasia to the south; reportedly, it is the most popular vacation destination for the inhabitants of Tripoli.

Astros was the site of the Second National Assembly of the Hellenes during the Greek War of Independence. Astros has a school, a lyceum, a high school, a number of churches including one which is situated on a hilltop, banks, and a post office. The port on the east side serves ferries to Spetses. There is a beach to the northeast. In the southern part of Astros, there is a water tower, and a square (plateia). Much of the land is rocky and bushy and unsuitable for cultivation, but there are some farms and groves are in low-lying areas near town.

The panoramic view from Astros includes portions of the promontory protecting the harbor, and the western and the southern portion of Argolis, except for the most low-lying areas. This view sometimes includes the shoreline communities, but these can only be seen on clearer days. The western portion of the island of Spetses is only occasionally visible.

Paralio Astros, the port serving the inland town, possesses beaches and a harbor, which can accommodate small ships. It is a popular vacation spot for inhabitants of Tripoli and other parts of Greece. As of 2001, the port had 874 permanent inhabitants.

The castle located on the south summit of the hill called "Nissi" was built in the Medieval period and was later remodelled as a strong defensive complex. In the 18th century, the three Zapheiropoulos brothers, merchants living abroad, returned to their home town to fight for the Greek revolution and built their houses inside the castle.